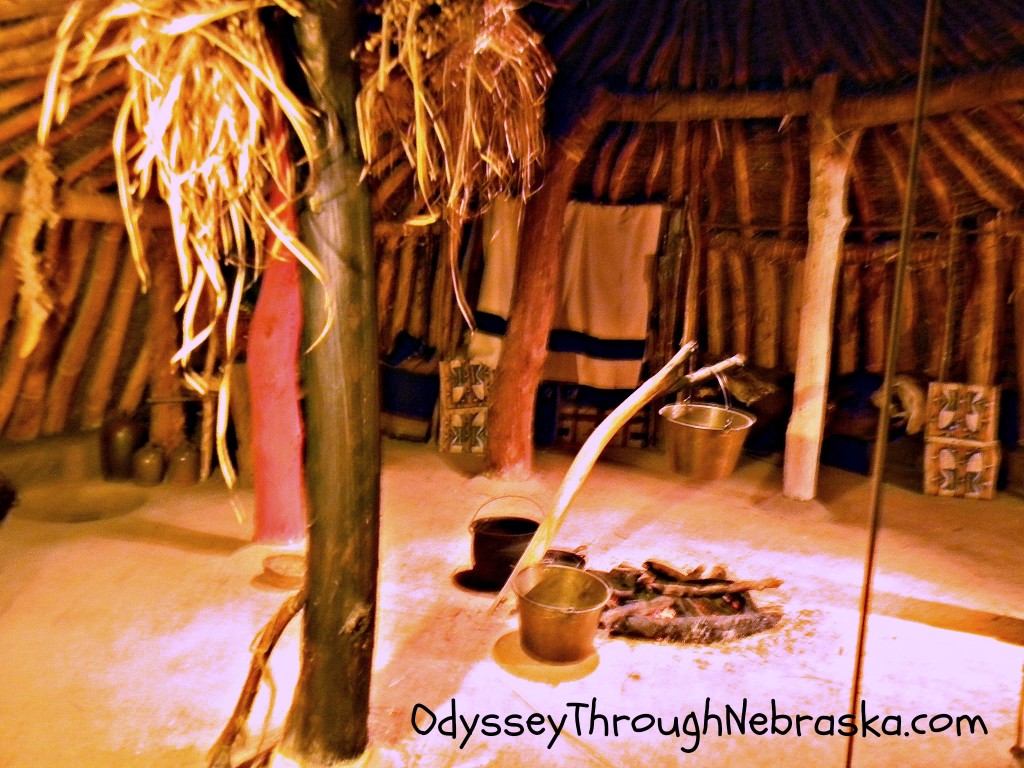 Remodeling.  One has to wonder … is that a process that Native Americans used to do with their earth lodges?  Move the poles around for better ventilation?  Re-do the bedroom areas to make them more cozy?  Build a bigger fire pit? 🙂

Having been a part of remodeling several houses (mainly as an observer), I know that parts are fun (picking out paint/seeing the finished product).  Parts are not so fun, such as the money and time it takes to update plumbing and electrical, the parts that are necessary, yet not as interesting.

The Nebraska History Museum is about to undergo some needed updates.  The museum will be open daily throughout the month of August but will be closed starting September 1 for renovation. Funds from the Nebraska Legislature will support critical infrastructure upgrades for the building constructed in 1967 as the Lincoln Elks Club.  Work on mechanical, electrical, and environmental systems requires museum staff to disassemble the exhibits, so now is your last chance to enjoy “The First Nebraskans,” “Nebraska Joins the Union” (1803-1867), and “Building the State.”
According to the website, these updates may be happening through 2015.  I think this could mean a completely updated museum, meaning that some of the items on display may not come back, at least not for awhile.  How can you continue in learning about Nebraska history in the meantime? 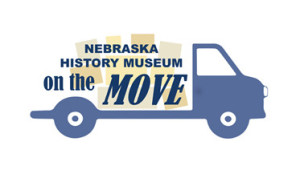 For the next year or so, The Nebraska History “Museum on the Move” will offer periodic programming at locations around town and around the state. School programs, free family fun days, and “Hour at the Museum” story programs will be offered at the Nebraska State Historical Society headquarters building at 1500 R Street, Lincoln. 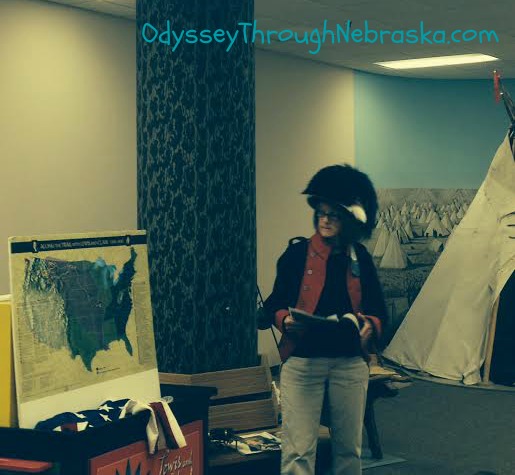 Learning from “Lewis & Clark” this summer!

The Nebraska State Historical Society’s monthly Brown Bag History Forum, held at 12 noon the third Thursday of each month, will relocate beginning Thursday, September 18, to the 5CityTV Studios, Lincoln City County Building, 555 S 10th Street. The free presentations will continue during renovation of the Nebraska History Museum building. They will continue to be recorded for broadcast on 5CityTV and posting on YouTube courtesy the Nebraska State Historical Society Foundation.

One other fun upcoming event …

The Nebraska History Museum will sponsor a touring exhibition, “Homefront and Battlefield: Quilts and Context in the Civil War” to be shown February 3-June 27, 2015 at the Great Plains Art Museum, 1155 Q Street, Lincoln. The exhibit is organized by the American Textile History Museum in Lowell, Massachusetts. The Lincoln display is one of four stops on the national tour, and the only one west of New York City.

Questions?  Please contact the Nebraska State Historical Society at 402-471-3270 or visit www.nebraskahistory.org.  Note: all of the underlined information was from an e-mail from the Nebraska History Museum and was used with direct permission from the author.