While much is known about the history of Fort Robinson, not as much is documented on the particular families that stayed there.  Especially in the Officer’s Quarters.  At least I should say the information is not readily available.  Maybe that is a research project for another time … But I will share what I know and hopefully give you a glimpse of the military housing for families from long ago.  Initially, the officers lived in these smaller green-trimmed white cottages. 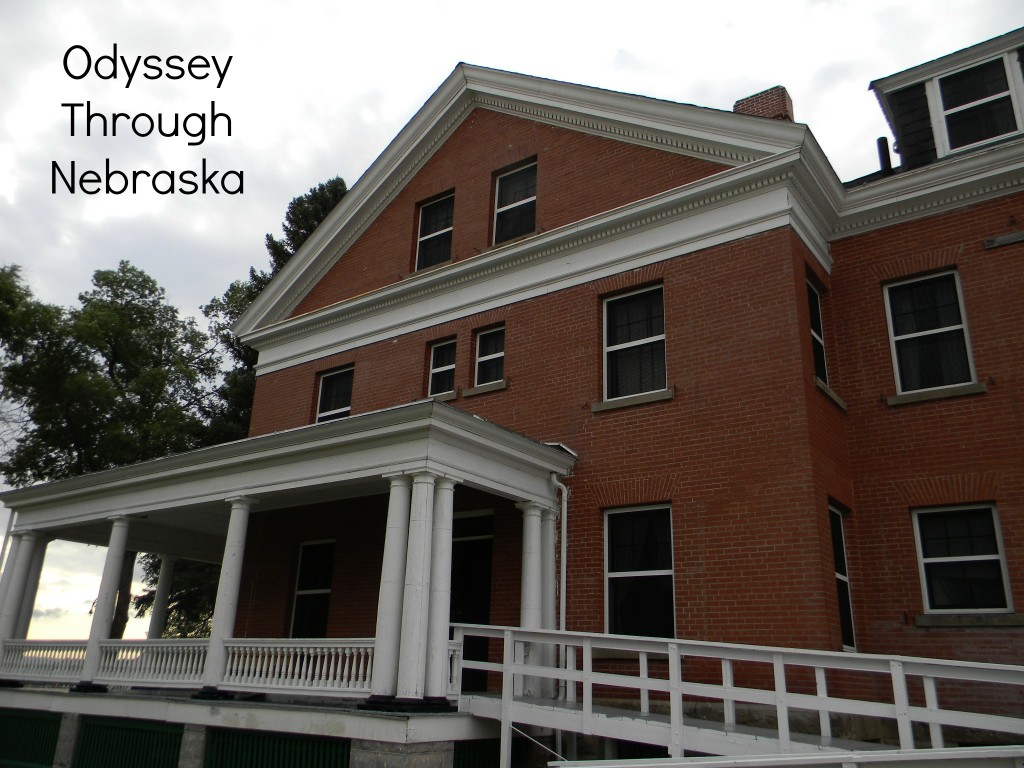 After a few decades, they built new quarters.  I am sure that if any families actually were there when the transition was made they had to had definitely felt like they were “moving on up” but to the west side, as these house were located at the end of the western edge of the parade ground.  These new houses were known as the “officer’s bricks” and were actually large duplex.  More than ample space to house a family.

The one we stayed in had a sunny kitchen, a dining room that easily seated 10-12 people, a living room and library area (which is currently a bedroom) and a bathroom.  The second floor had four bedrooms and two bathrooms.   The third floor had two more bedrooms and and an additional two bedroom and one bathroom.  We think that was probably where the help stayed.  You could not have easily ran this household without servants or hired help! 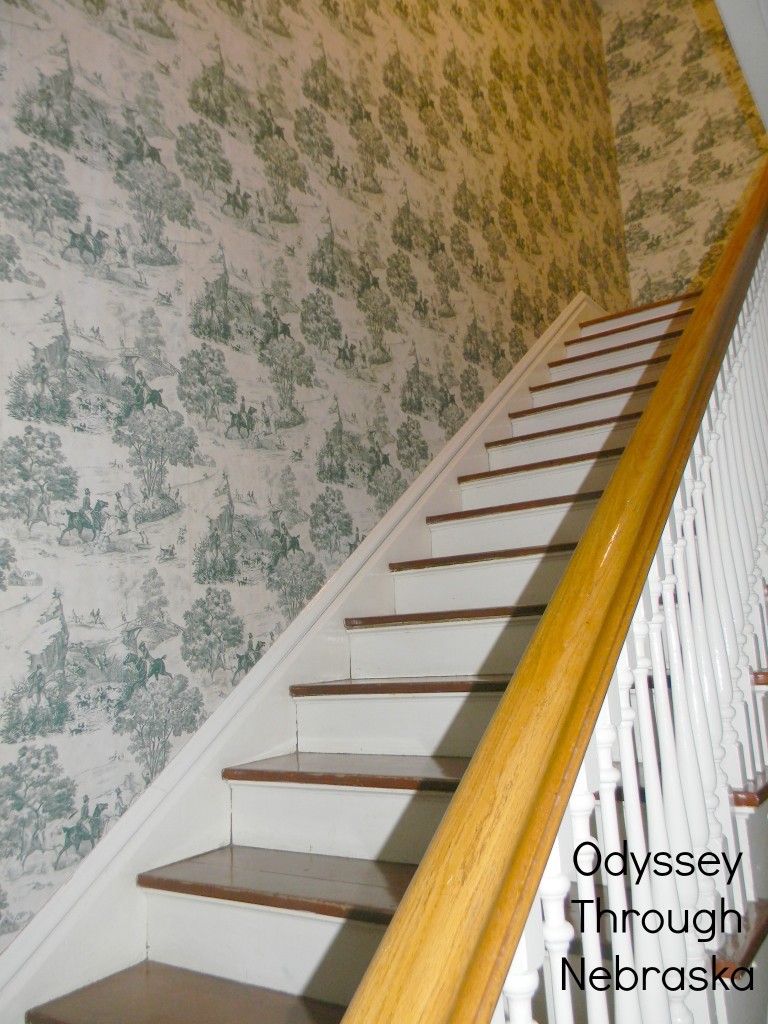 The home also had two sets of staircases.  Beautiful white woodwork is found throughout the home.  While there has perhaps been a bit of restoration, for the most part the house is just as it was a century ago.  I must say that I loved the historic element.

My only partial disappointment … that I did not take more interior pictures.  My photos are rather random – I think because we “lived” there.  So many of my shots include people which are definitely the ones I want to keep in the long run anyway.  But here are a few glimpses of the decor … 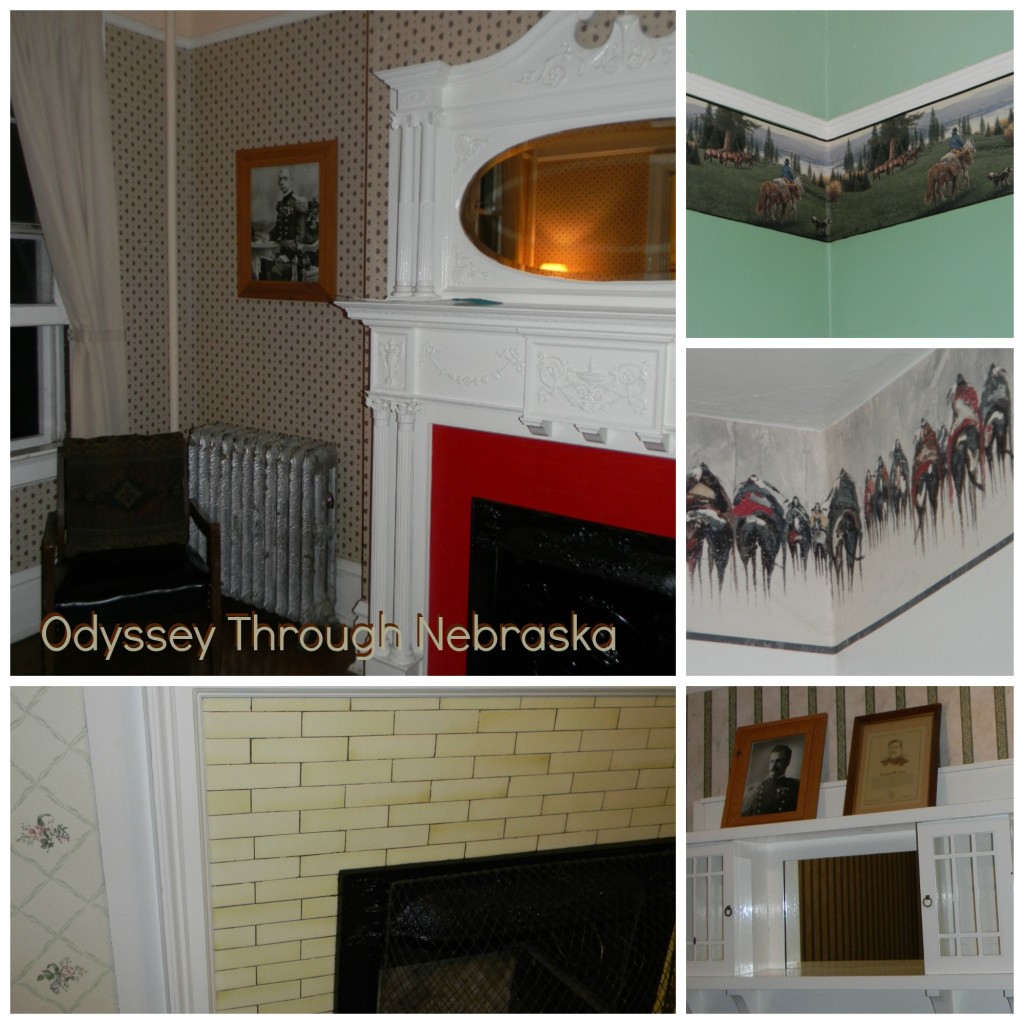 Fireplaces graced every room – more for function than for beauty.  I would imagine winter is a bit chilly in Northwest Nebraska.  The decor featured borders with a Western motif.  Soldiers photographs and stories were on the walls and mantels, adding authenticity to the history.

I imagined a story behind every corner.  Wondered what it would have been like to raise children on the wild frontier.  Pondered about missing comforts from home.  Thought about just how many people filled the walls.  Concluded that probably many a mom has called out “Please stop running through the halls and up & down the stairs” just like I did.  Recognized that the rooms had housed many a family with many a tale.  While I wish I had more concrete details, I do think that part of the beauty of the place is all that is left untold. 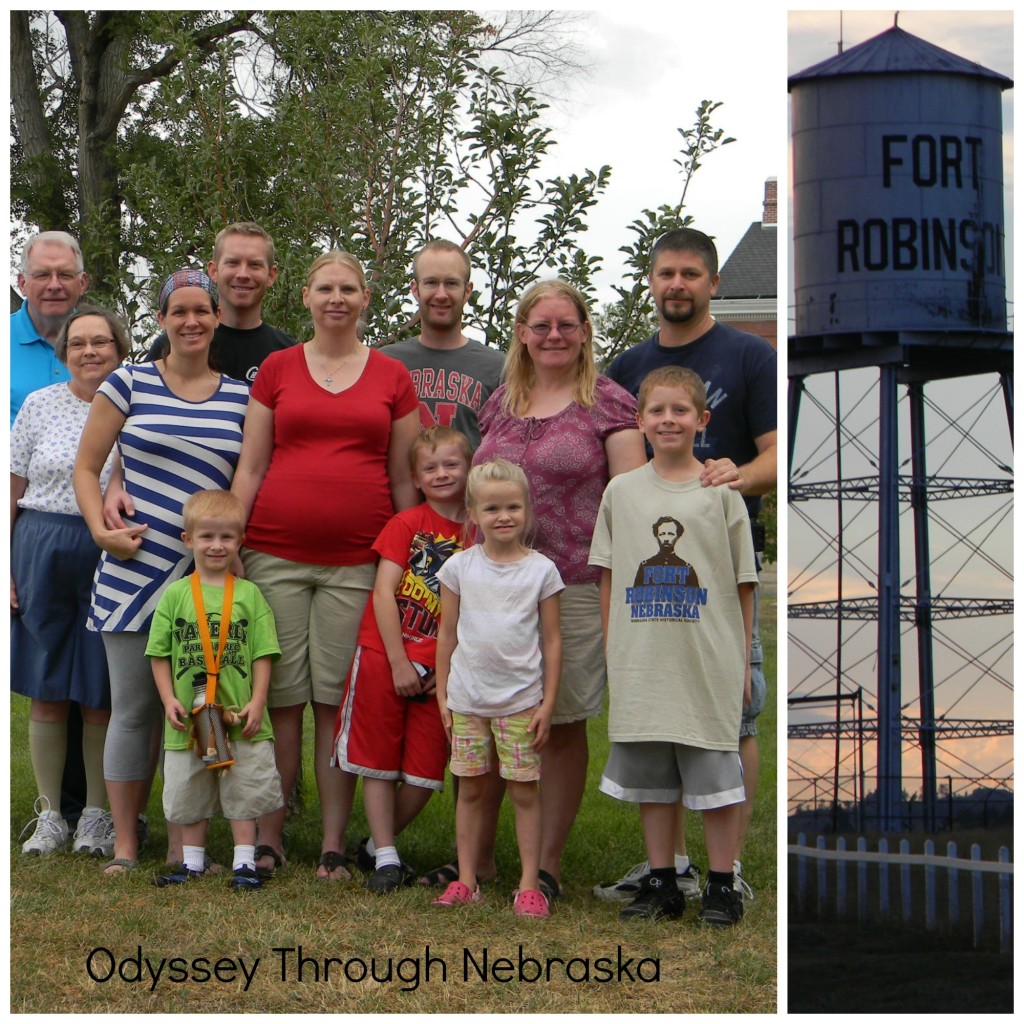 Our own stories were written during the meaningful days spent at Fort Robinson!

P.S. Congratulations to my Dad for guessing correctly where we were from my “Wordless Wednesday” post this week.  Since he and my mom graciously took care of our housing for the week, it seems fitting that he would recognize my pictures.  Thanks to both of them for investing in family memories!