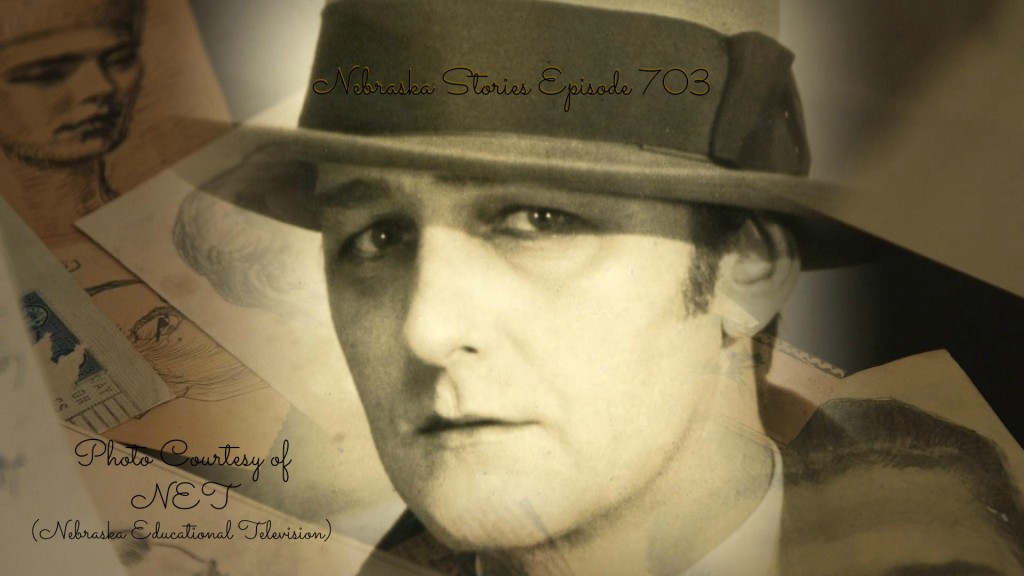 Art.  That seems to be the common thematic element for each of the four segments in this week’s Nebraska Stories episode.  Note: this episode may not be for the entire family this time, other than the 2nd segment, due to a few portions being a bit intense.   Read the bulleted sections for the official description, along with my take on each segment in italics.

That thought reminds me of my Mom – one of the most welcoming people that I know.  She instantly manages to make everyone feel at home.  She happens to be the winner of my drawing this time – despite the fact that she comments all of the time on this blog, she has not been an official winner.  Today I think that is fitting because she happens to be up in Omaha beginning her recovery from back surgery that she had this afternoon.  Our thoughts and prayers are with you, Mom.  We love you!

Remember if you cannot watch the show live, you can follow the link to watch the episode online.