Cooking Around the U.S. from my Nebraska Kitchen Stops 10, 11 & 12: Virginia, New York and North Carolina

Home/Cooking Around the U.S. from my Nebraska Kitchen Stops 10, 11 & 12: Virginia, New York and North Carolina
Previous Next

Cooking Around the U.S. from my Nebraska Kitchen Stops 10, 11 & 12: Virginia, New York and North Carolina

I get to report that this week’s recipes were a 70% success.  That is at least a passing grade, right? 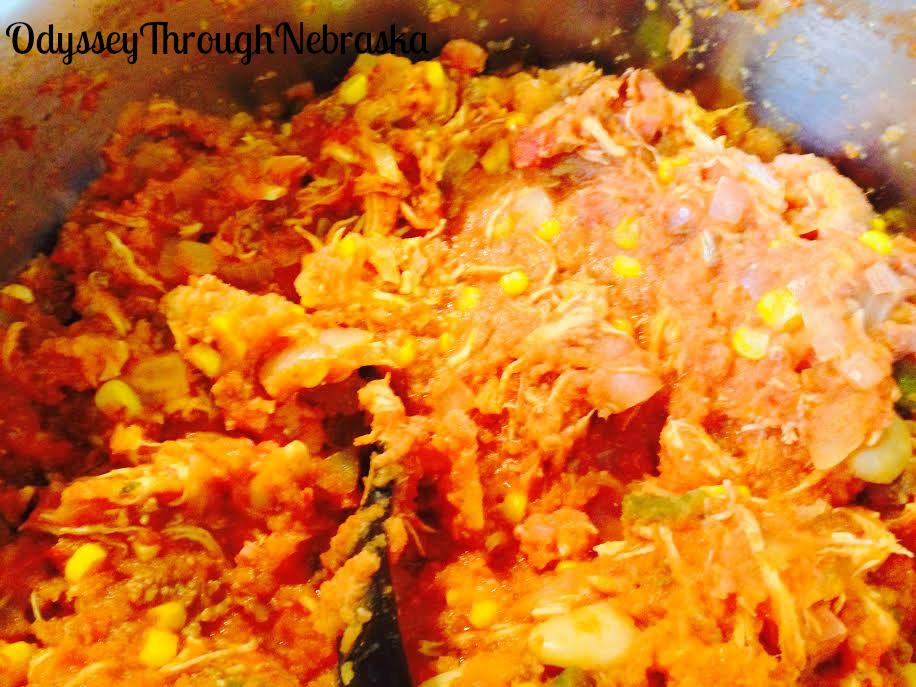 I had high hopes for Brunswick Stew.  After all, with three kinds of meat, this recipe was bound to be a hit.  Since I also avoided using the original rabbit or squirrel that the recipe called for, I thought that would help.  Not so much.  Not sure if it was the ketchup and tomato soup combo.  Or the fact that I stirred in instant mashed potatoes instead of real potatoes (we had a lot to use up).  But really, this soup was too much like a stew for my crew.  Including me. 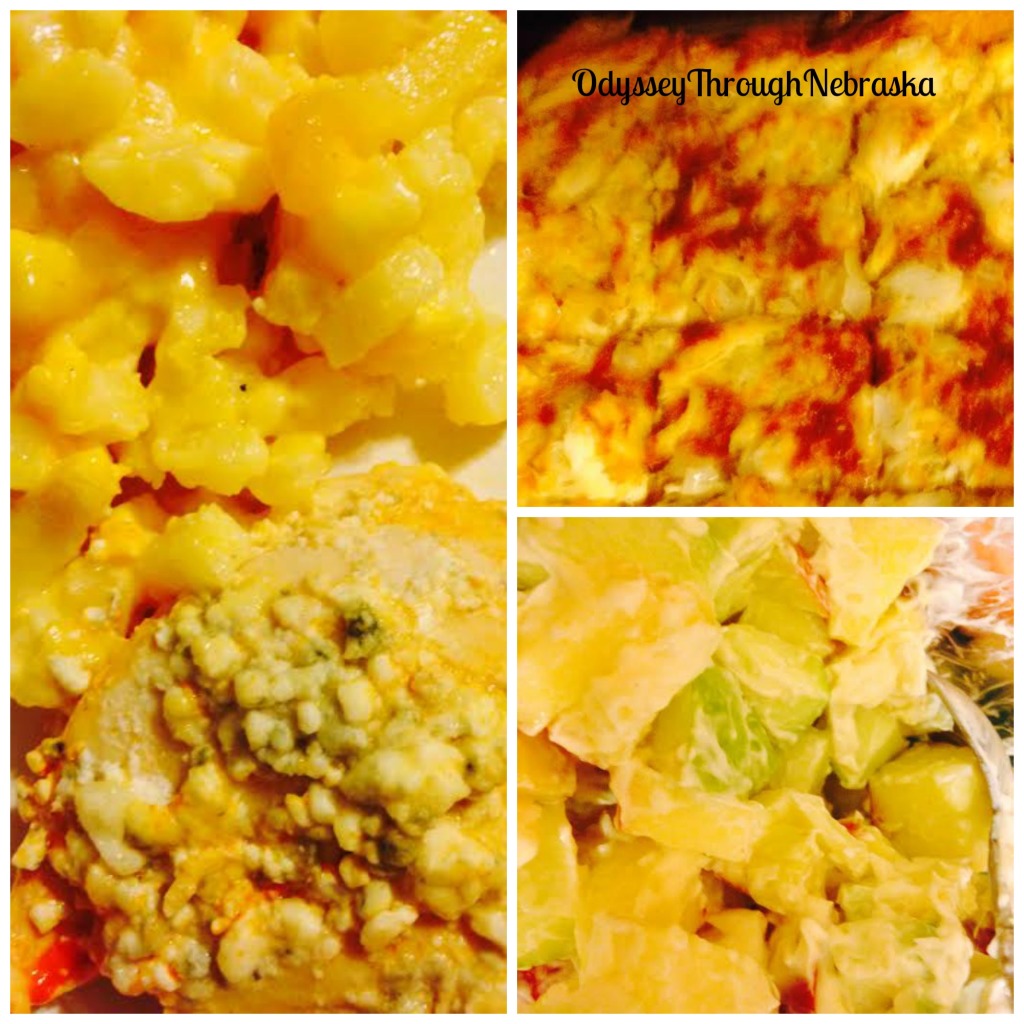 We had New York style recipes three times.  First, for our Friday night pizza night and our family birthday party.  All I did for that is use hot wing sauce for the actual sauce.  Then I mixed the chicken with BBQ seasoning, a bit of blue cheese, along with some Italian cheese. I thought that it was good.

For our actual New York meal, we also had chicken in wing sauce.  I kind of made up this recipe as well.  I marinated the chicken in a buttermilk mixture by adding lemon juice to milk, then I added several drops of hot sauce.  To cook the chicken pieces, I poured hot wing sauce over the top. Since some of my kids are not blue cheese fans, I only sprinkled that on part of the crockpot mixture.  This was a pretty easy way to make chicken.  Although we did not actually have wings, I still feel like we captured the essence of Buffalo Wings.

Delmonico Potatoes  These were SO yummy.  I just used a bag of 32 oz. frozen hash browns as the base – a bit easier than shredding potatoes for a busy mom.  The original recipe also called for 1 1/2 pounds of cheese – that is 6 cups.  I went with 4 cups instead – that seemed to more than plenty.

For the next night, we had Waldorf salad.  Basically I chopped up two different apples, added a bit of chopped up celery along with whipped salad dressing.  No one in our family is big mayo fans, so not surprisingly, this did not go over very well.  Actually, with the bit that was left, I rinsed off the dressing, took out the celery and added sugar & spices to make an impromptu dessert for my husband and I to enjoy while the kids were at church events.  (Shh… don’t tell them I did that 🙂 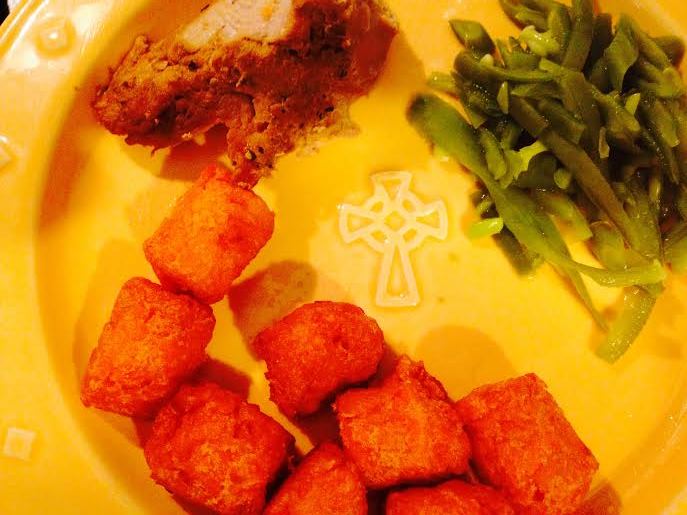 The Carolina Marinated Pork Tenderloin was fairly tasty.  Evidently North Carolina also grows the most sweet potatoes.  Their suggestion was to make sweet potato fries.  Due to having a lot going on, I simply put some purchased sweet potato tater tots in the oven.  Of course I cannot take the credit, but they were delicious.  We did not have enough to go around.  The beans?  Not sure there is a connection, but that is what we had leftover from the other night.

Coming soon I will get back to more Savoring Saturdays – places to dine around Nebraska!