Cooking Around the U.S. from my Nebraska Kitchen Stops 6 & 7: Massachussets & Maryland

Home/Cooking Around the U.S. from my Nebraska Kitchen Stops 6 & 7: Massachussets & Maryland
Previous Next

Cooking Around the U.S. from my Nebraska Kitchen Stops 6 & 7: Massachussets & Maryland

I do believe that Massachusetts has LOTS of cooking traditions.  Days before it was time for our meal from this state, I had my cooking club over.  Bringing food to share with a particular focus, we get together for a fun meal.  I was the hostess, so I picked “Cook Around the U.S.”  Figured that concept was fitting this time!  Two of my friends happened to prepare Massachusetts foods – an amazing clam chowder and a Boston cream pie, with actual pastry cream instead of pudding.  Delicious.

Since I was not sure I could top that, I went a different direction for our meals from Massachusetts.  We again enjoyed “dining” there two nights.  And we had a bonus lunch too! 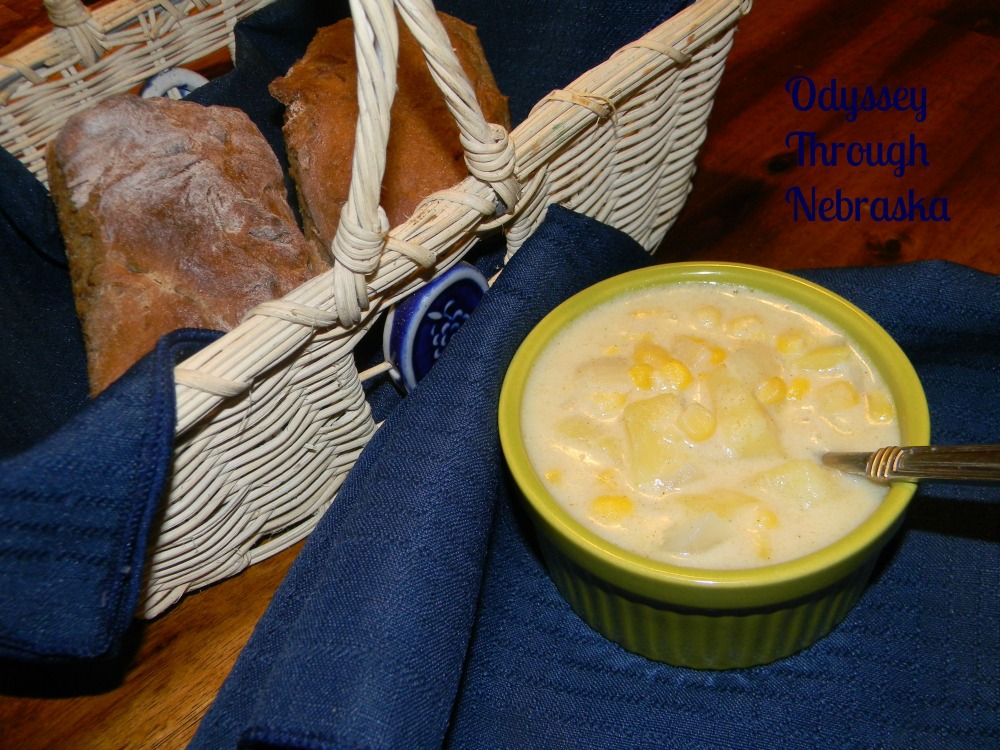 First, rather than having clam chowder, I prepared an absolutely incredible corn chowder.  My local grocery store (Hy-Vee) has chefs on staff who prepare actual meals to sample.  While he did send me the recipe after I raved over it, I do not have permission to share it.  Yet.  What else could I serve with the soup but Boston Brown Bread?  We all liked this version.  Many other variations included buttermilk which I would like to try.  Others added raisins – maybe?  One added soy sauce – not so much. 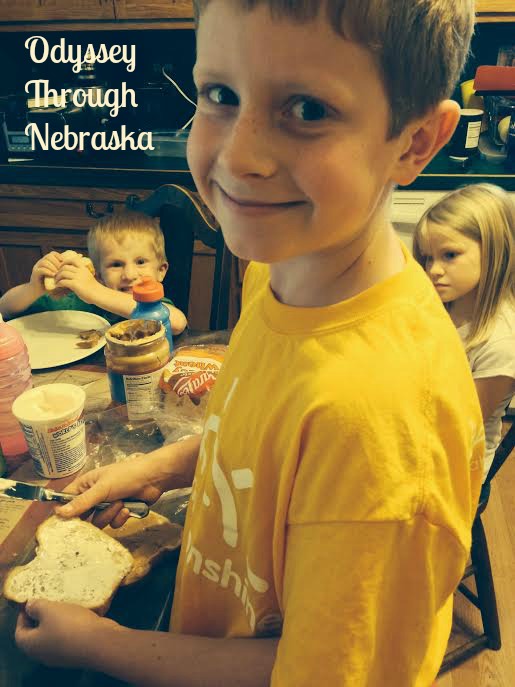 Evidently this recipe is over a century old and dates back to when marshmallow creme was invited there.  Simply add a bit of creme and peanut butter, and you have a traditional MA sandwich.  Chocolate syrup is optional. 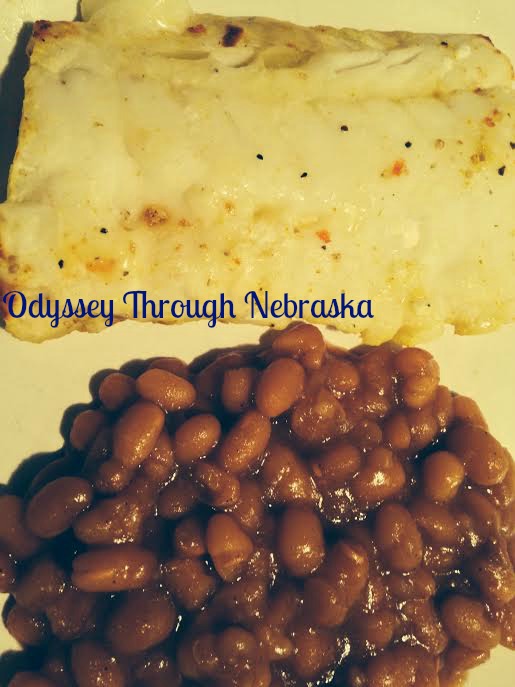 Our actual Massachusetts supper featured broiled cod.  This tasted good.  Finding a side was challenging unless you wanted Boston Baked Beans.  I made my own variation by adding brown sugar and cranberry juice to a can of pork & beans.  Hey – I was showing my Yankee ingenuity.  We also had cranberry jello topped with sugared cranberries. 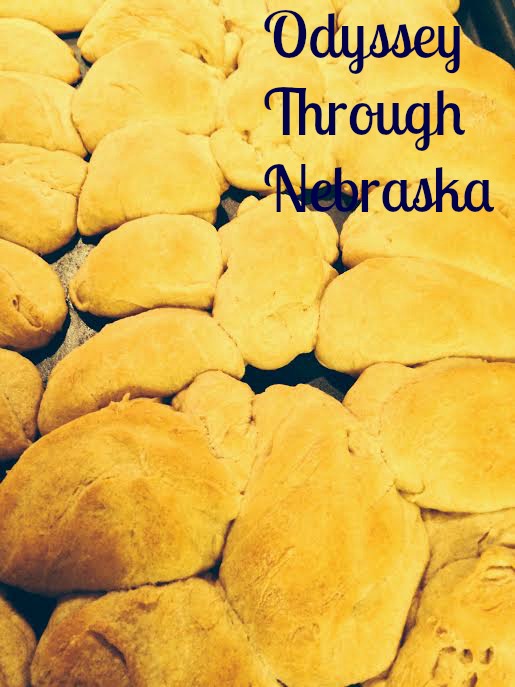 The hit of the evening was most definitely the Parker House Rolls.  Many variations of this recipe are out there.  I picked this version since it actually originated in New England.  I will be making these again someday!

I knew it was bound to happen.  Right after supper, I left for my Bible study.  A bit rushed, I completely forgot to take a picture.  Oops.  Our meal that night was not a big surprise: Crab Cakes.  I actually have made these before, and most of my family likes them.

Finding a side again was a challenge.  Finally I found a recipe for Maryland Boardwalk Fries on Food Network’s site.  The only thing I could see that was unusual was the vinegar, so I drizzled some on top of store bought fries and called it good. 🙂