Cooking Around the U.S. from my Nebraska Kitchen Stops 8 & 9: South Carolina & New Hampshire

Home/Cooking Around the U.S. from my Nebraska Kitchen Stops 8 & 9: South Carolina & New Hampshire
Previous Next

Cooking Around the U.S. from my Nebraska Kitchen Stops 8 & 9: South Carolina & New Hampshire

When we started this project, I knew that in the beginning we would have LOTS of seafood.  This did prove to be true as we had seafood THREE state meals in a row.  At least they were good dishes!  Here are two of them. 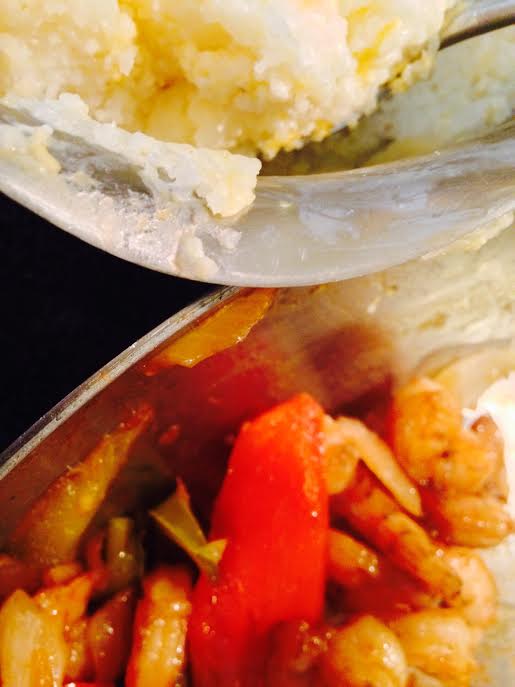 I did think about making a Low Country Boil, but that seemed like a lot of work and money for this Midwestern girl without easy access to the fresh seafood.  Instead we went with Southern Shrimp and Grits.  The shrimp was flavorful, but I am not sure what made the lemon juice “Southern?”  The grits were the best that I had ever had, but I bet they probably would not count as traditional grits.  I would make this meal again!  Even if it did not exactly photograph well. 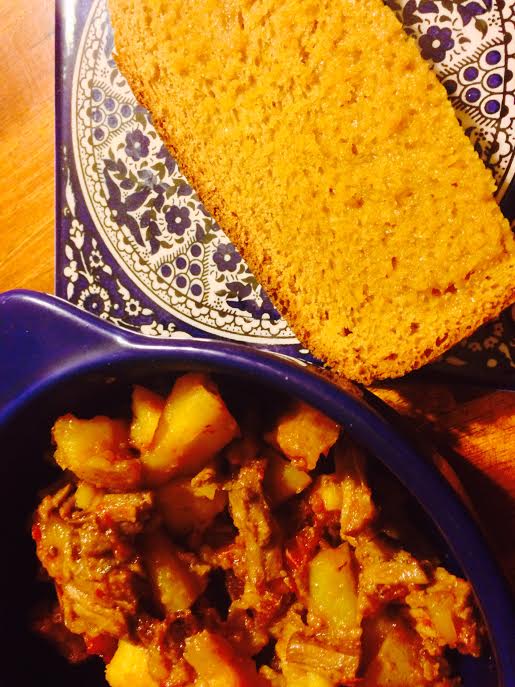 What else could I try but Yankee Pot Roast? I must admit that I was a bit skeptical of adding tomatoes to a roast.  I am so glad that I tried this – SO delicious.  I had also never made roast on the stove top and was not convinced that this would be successful.  It was.  I would definitely try this recipe again, and if I ever forget to put a roast in the crockpot again, I now have an option.  To make the meat more tender, I did shred it, then put it back into the juices for another 20-30 minutes. Since we started this cooking challenge, I have made more bread for my husband in the last month, then possibly the previous ten years combined.  He is definitely liking that part.  Of course, I could not do that without help from my bread machine.  Last night’s recipe?  I made the two pound version of New England Andama Bread.  This traditional colonial bread seems hearty to me – I think it must be the Molasses.  We had enough to enjoy last night and tonight – always a winner in my book!