Concussions: When Being a Knock Out is Not Such a Good Idea

Home/Concussions: When Being a Knock Out is Not Such a Good Idea
Previous Next

Concussions: When Being a Knock Out is Not Such a Good Idea

What sport comes to mind when you think of concussions? 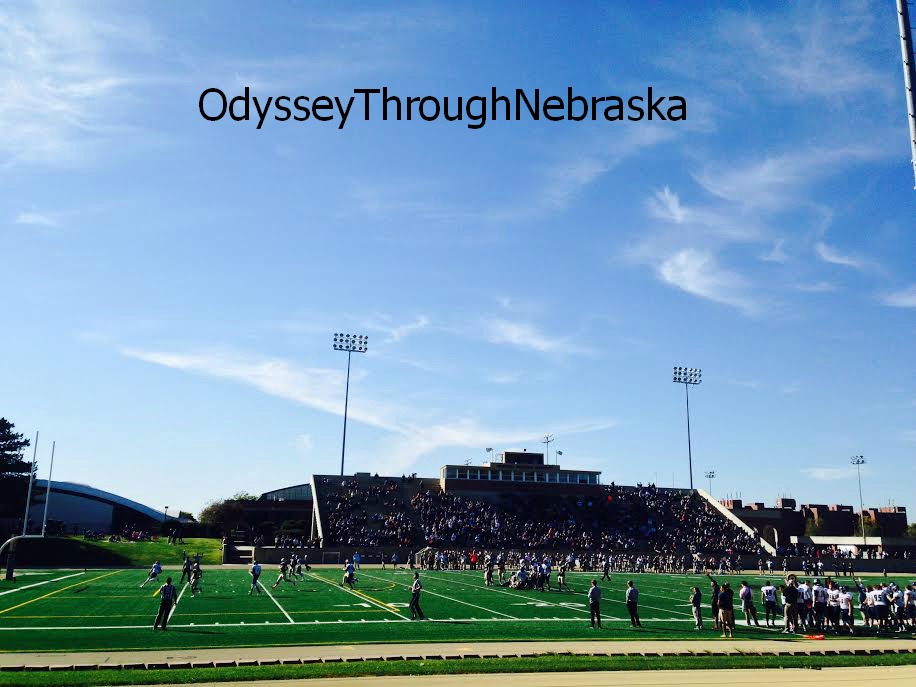 Of course football does.  While that sport does lead the way in number of concussions, women’s soccer is actually a close second.  Actually suffering from a brain injury can also happen to anyone.

Our boys happen to be baseball players.  When the concussion information document came home this summer, to be honest, I dismissed it as unimportant.  After all, my kids are playing little league ball?  No worries there.  Guess I was completely wrong.

Today I watched the show Concussions: Heading for Change that is premiering tonight on NET Television at 8:00 pm.  If you click on the link, you would see just how many high school athletes are affected by concussions annually.  The number is staggering.  When I called one of my friends who has several athletic boys to tell her about the show, she told me that her 7th grader has already had 2 concussions, and one of them was for PE class.  PE?  This is an issue that potentially affects EVERY parent!  I would HIGHLY recommend that any parent watch this show.

If you click here, you can watch on online promo.  Besides airing tonight, the show will also be on NET Friday night at 7:00 and again in December.  The research that is being conducted right here in Nebraska at UNL is groundbreaking.  Amazing how much knowledge we have gained about the brain in even the last decade!  If you are unable to watch the show tonight, be watching my Odyssey Through Nebraska Facebook page.  I may be able to post a link to the whole show in the next day or two.

Any thoughts on concussions or brain injuries?  Has anyone that you know been affected?  Please comment below.  I think we all would agree that we do not want ourselves or especially our kids to be a “knock out” due to a concussion!